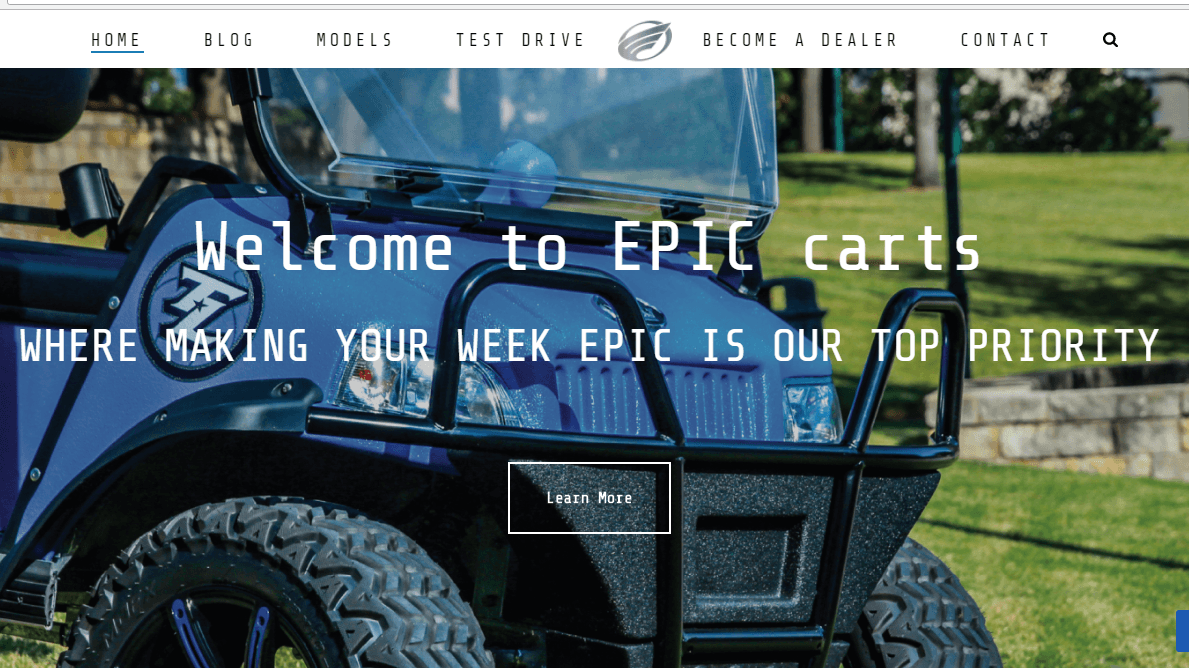 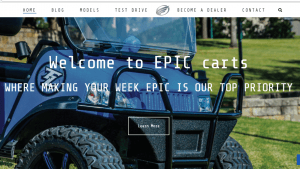 The National Fantasy Football Convention will take place on July 15, 2017. With events, games, photo ops and football professionals, the convention will have something for everyone to get into the spirit of the game. The convention is a success with the help of partners from local businesses like All Things EPIC/KVGI and contributors such as Epic Carts, the leading provider of local golf carts in the Frisco, TX, area.

The NFFC is aiming to give opportunities to everybody who enjoys fantasy football. No matter your age, this convention has options for everyone to enjoy because the fans helped to create it. For the fans who want to be introduced to the players themselves, over 50 former players and professionals will be at the convention, including Matthew Berry, ESPN Senior Fantasy Analyst. All Things EPIC/KVGI will host a talk show throughout the convention and will interview all your favorite players right on a new golf cart driven around the convention.

Some fans are just into fantasy football for the love of the game, which you can still play! With events to keep you excited about your fantasy football league, participate in numerous games and win prizes that you won’t find anywhere else. Fans of the game will even have the opportunity to record a 30-second promo in the KVGI booth to feel like you’re right in the center of the action! Each promo will be entered into a contest, and the winning promo will get to co-host an episode of All Things EPIC.

Analyzing your fantasy football league and discovering the magic behind the plays is what draws so many people to the convention. The fans who want to learn more about the strategies behind the game can speak with Matthew Berry. There’s no better person to learn about fantasy football than from the senior analyst himself! Catch him riding on one of Frisco’s own local golf carts to become a professional analyst yourself.

Whether you’ve been a fantasy football fan for a day or for decades, visiting the National Fantasy Football Convention will be sure to leave a smile on your face long after the day is over. The convention will be one to talk about for years to come, thanks to the partners All Things EPIC/KVGI. Special thanks are given to Epic Carts, offering transportation and radio show coverage. The best golf carts come from Epic Carts, and the best time on July 15th can only be found at the National Fantasy Football Convention. To learn more about your favorite new golf carts, visit https://epiccarts.com.